Dan Caplis Law has secured a $26.6 million jury verdict for two siblings who lost their parents and pets in a truck accident caused by a trucker who fell asleep behind the wheel.

Attorney Dan Caplis and Attorney Babar Waheed of Dan Caplis Law in Denver have successfully secured a $26.6 million jury verdict for two siblings, Nicole and Nicholas Walter. They sued CWRV Transport, LLC for a truck accident that claimed the lives of both their parents and two family dogs, as well as injuring each of them. The truck driver – Mark Bollinger – was also included as a defendant in the case. The primary purpose of the lawsuit was to get CWRV Transport to accept accountability for their driver.

CWRV Transport had tried to argue that Bollinger was a private contractor and that they were not responsible for his negligence. He had admitted to falling asleep behind the wheel before plowing into the back of the family’s vehicle at 75 miles per hour, resulting in the deadly crash. According to his own statements, Bollinger could not remember the last time he got a full night’s sleep before the accident. He also failed to use the 10-hour rest period between shifts to actually rest.

The Walter siblings are hoping to use some of the verdict amount to raise awareness of fatigued driving dangers. The siblings have already created an awareness website – www.wakeupdrivesafe.com – to begin their campaign.

Inquiring parties can learn more about this recent case result by visiting The Denver Post article. Find more information about Dan Caplis Law on our About page. Contact us today if you need the experienced attorneys at Dan Caplis Law to handle your case! 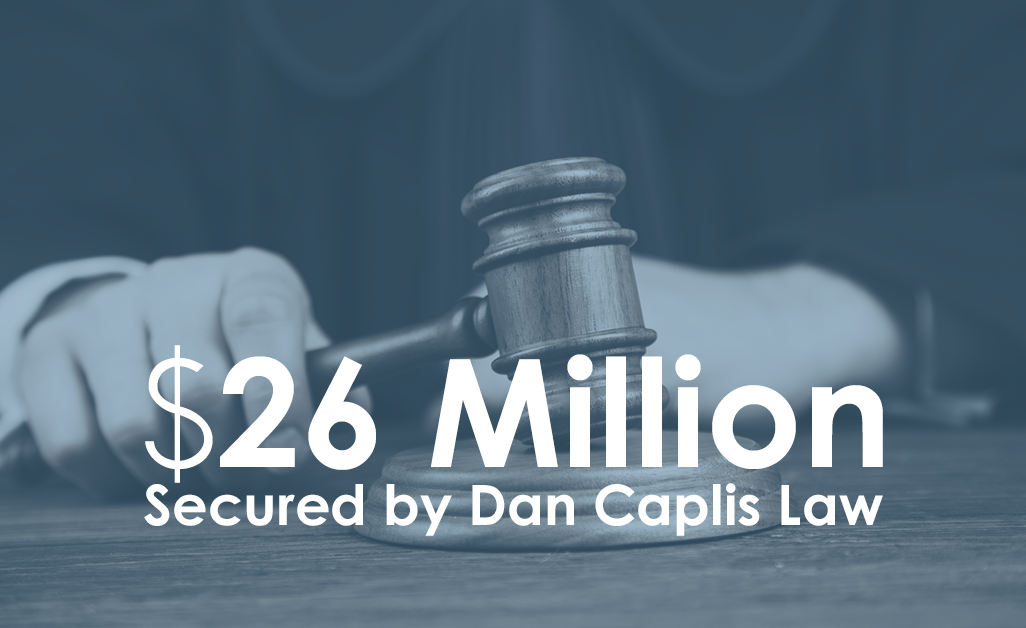